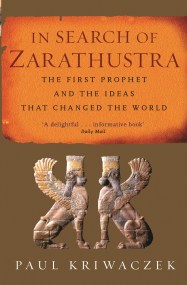 In Search Of Zarathustra

A quest to find the most influential religious teacher in the ancient world: Zarathustra. IN SEARCH OF ZARATHUSTRA is a quest to trace the influence… 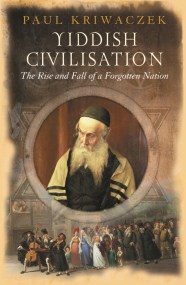