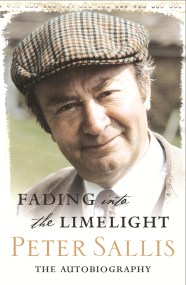 Fading Into The Limelight

The autobiography of Peter Sallis, the brilliant actor best known for his roles as the voice of Wallace and as Clegg in Last of the…