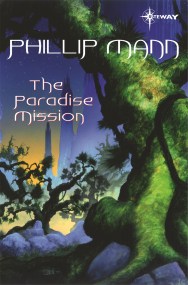 Long before Paradise was properly colonised and investigated, one young woman was sent to explore the strange new world. Her mission - to find and… 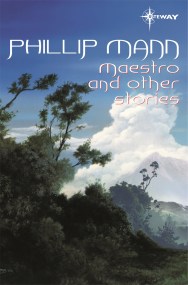 Maestro and Other Stories

Six stories from Phillip Mann, taken from his long and varied career. Includes stories from the Out of Time Cafe, a very unusual refuge from… 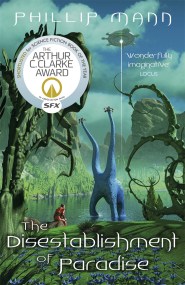 The Disestablishment of Paradise

Something has gone wrong on the planet of Paradise. The human settlers - farmers and scientists - are finding that their crops won't grow and… 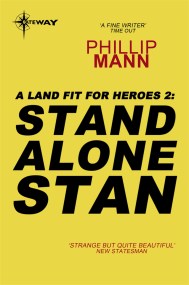 Britannia, 1993. In a world where the Roman legionaries never left Britain a man can walk from the walls of York - or Eburacum -… 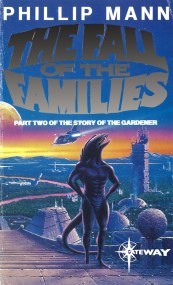 The Fall of the Families

Vengeance of the oppressed... Pawl Paxwax was now Master of the eleven human families who rule the galaxy, and free to marry his loved one,… 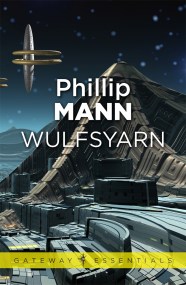 The Nightingale was the most advanced craft in the entire fleet of Mercy ships belonging to the Gentle Order of St Francis Dionysos. On its… 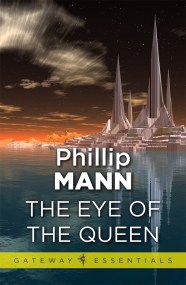 The Eye of the Queen

An extra-terrestrial way of death. When legendary linguist Marius Thorndyke visits the bizarre planet of Pe-Ellia, he is inexorably sucked into the local way of… 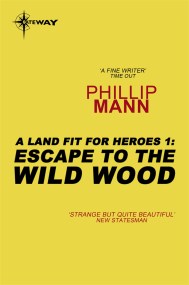 Escape to the Wild Wood 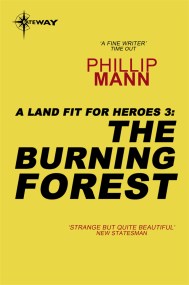 In its northern fastness Britannia - despite all the benefits of the Pax Romana, with its technology and brutally rationalist philosophy - has kept its… 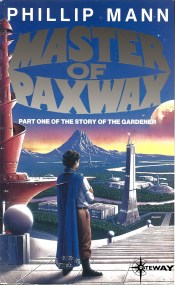 It is the far distant future. Humanity has spread across the galaxy, systematically wiping out, imprisoning and enslaving every species, hostile or not. Now the… 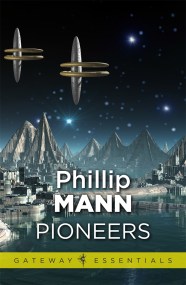 Blue Genes... Ape-like and with one arm replaced by a claw, the not-quite-human Angelo and his beautiful female partner Ariadne are genetically bred rescuers programmed…