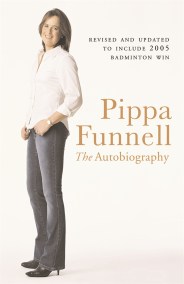 Pippa Funnell is the golden girl of the British equestrian scene - but it hasn't always been so. She seemed doomed to be a 'misser'…