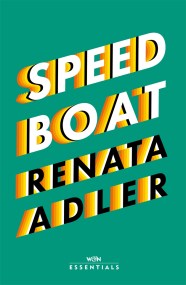 After the Tall Timber

In these 21 essays of nonfiction Adler draws on Toward a Radical Middle (a selection of her earliest New Yorker pieces), A Year in the…