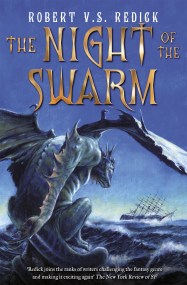 The Night of the Swarm

As it reaches its thunderous conclusion. Robert V.S. Redick's stunning and original fantasy series combines the invention of Scott Lynch with the power of Philip… 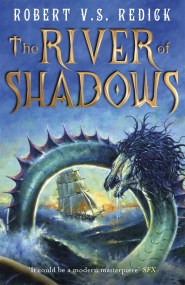 The River of Shadows

The latest novel in Robert V.S. Redick's stunning and original fantasy epic is a taut race against time that takes the Chathrand across the seas… 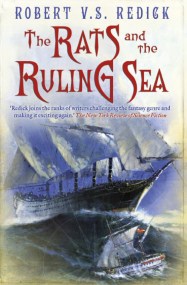 The Rats and the Ruling Sea

THE RATS AND THE RULING SEA begins where THE RED WOLF CONSPIRACY ended; Thasha's wedding is hours away. It is a wedding that will both… 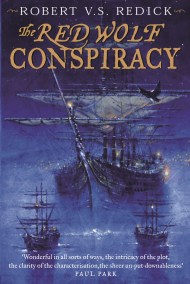 The Chathrand - The Great Ship, The Wind-Palace, His Supremacy's First Fancy - is the last of her kind - built 600 years ago she…