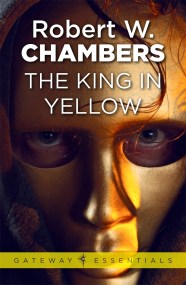 The King in Yellow

A central influence on HP Lovecraft and countless other authors, including Neil Gaiman and Grant Morrison, THE KING IN YELLOW is finding new fame as…