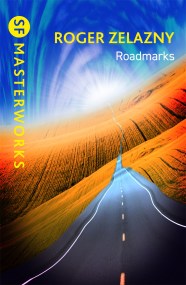 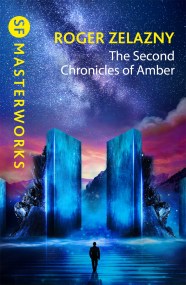 The Second Chronicles of Amber

Merlin is a Prince of Chaos and Amber, Corwin's son and heir. He has grown up knowing that his legacy is to one day follow… 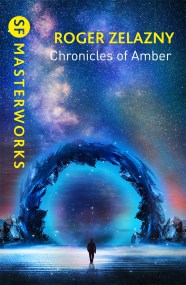 The Chronicles of Amber

Amber is the one real world, casting infinite reflections of itself - Shadow worlds, that can be manipulated by those of royal Amberite blood. But… 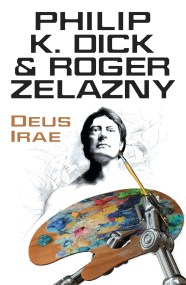 After World War III, the Servants of Wrath cult deified the mysterious Carlton Lufteufel, creator of the doomsday weapon that wiped out much of humanity.… 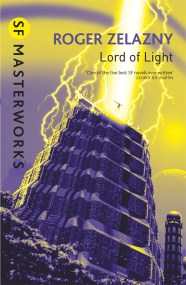 Imagine a distant world where gods walk as men, but wield vast and hidden powers. Here they have made the stage on which they build…