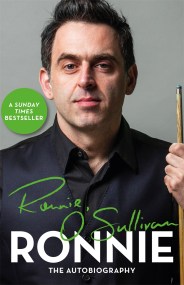 Ronnie is snooker's most written and talked about player, and its greatest showman. His supreme talent and style have made him the People's Champion and,… 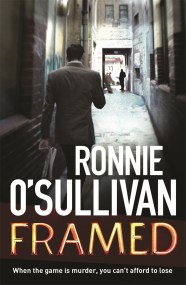 Fast paced and full of grit, this is the first crime novel from the UK's most charismatic sporting genius. WHEN THE GAME IS MURDER, YOU… 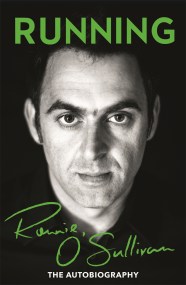 World Snooker Champion Ronnie O'Sullivan's frank and honest account of his astonishingly dramatic life. I used to rely on drugs and alcohol to keep me…