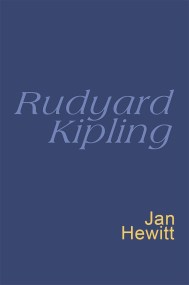 Includes the ever popular "If", along with the best of Kipling's powerful, fluent poetry. 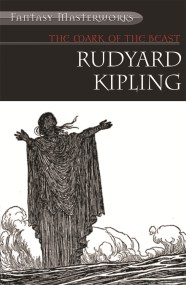 The Mark of the Beast And Other Fantastical Tales

Rudyard Kipling was a major figure of English literature, who used the full power and intensity of his imagination and his writing ability in his…