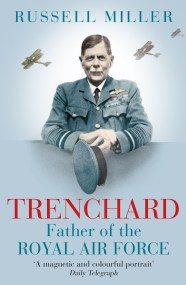 Trenchard: Father of the Royal Air Force - the Biography 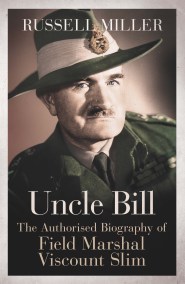 Masterly biography of the 'greatest commander of the 20th century'. Field Marshal Slim is less well known than other Second World War generals, but is…