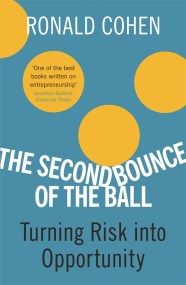 The Second Bounce Of The Ball

'One of the best books written on entrepreneurship in recent years' FINANCIAL TIMES In business, everyone can see the first bounce of the ball. It…