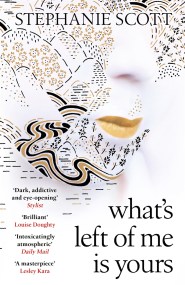 What's Left of Me is Yours