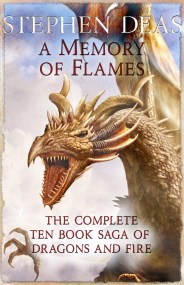 Collected here are all ten of Stephen Deas' epic fantasy novels about a world ruled by dragons. Blood, fire, sex, politics and betrayal combine in… 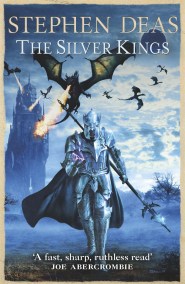 Praised by the likes of Joe Abercrombie and Brent Weeks, Stephen Deas has made dragons his own. The Silver King, half-god, legend and myth, is… 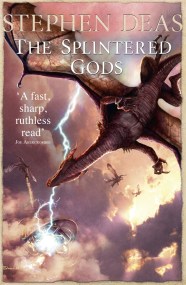 Praised by the likes of Joe Abercrombie and Brent Weeks, Stephen Deas has made dragons his own. Captured by an unknown enemy and forced to… 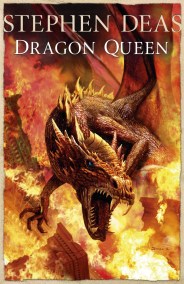 Praised by the likes of Joe Abercrombie and Brent Weeks, Stephen Deas has made dragons his own. In the years before the Dragons laid waste… 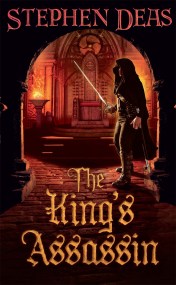 With its engaging thief-taker hero, this YA series from the acclaimed author of The ADAMANTINE PALACE is perfect for fans of Trudi Canavan and Robin… 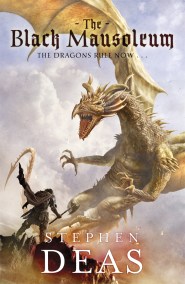 Two years have passed since the events of The Order of the Scales. Across the realms, dragons are still hatching. Hatching, and hatching free. Skorl… 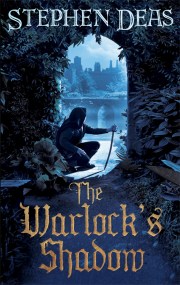 A city of dark and deadly secrets, a prince who must be protected, a young man who can barely use a sword. Berren's thrilling new… 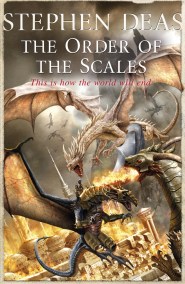 The Order of the Scales

Noted for its blistering pace, awesome dragons and devious politicking Stephen Deas' landmark fantasy trilogy moves to a terrifying epic conclusion in The Order of… 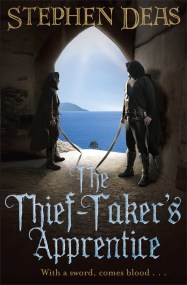 Berren has lived in the city all his life. He has made his way as a thief, paying a little of what he earns to… 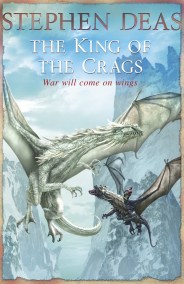 The King of the Crags

Prince Jehal has murdered, poisoned and betrayed his way to the top. There is a new speaker for the realms, his opposition has been crushed,… 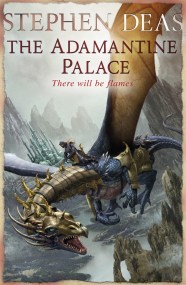