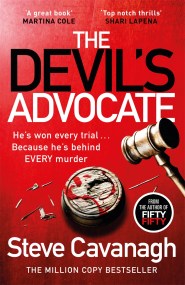 'The Devil's Advocate makes your palms sweat and your blood run cold; the terrific trial scenes out-Grisham John Grisham.' The Times 'This guy is the… 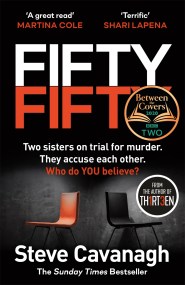 PART OF BBC TWO'S BOOK CLUB BETWEEN THE COVERS TWO SISTERS ON TRIAL FOR MURDER. THEY ACCUSE EACH OTHER. WHO DO YOU BELIEVE? '911 what's… 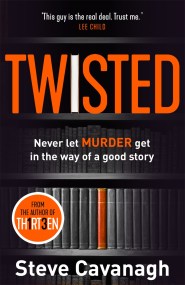 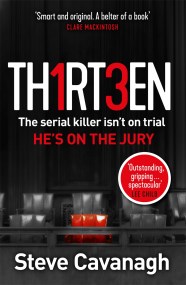 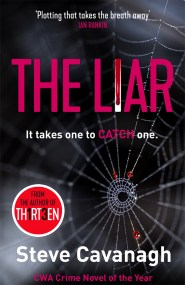 ***WINNER OF THE CWA GOLD DAGGER AWARD 2018*** A MISSING GIRL. A DESPERATE FATHER. A CASE WHICH WILL TEAR THEM APART. 'Plotting that takes the… 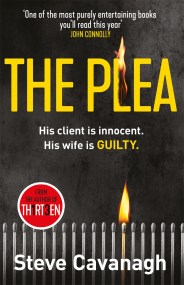 Your client is innocent. Your wife is guilty. Who would you fight for? * 'Quite simply, THE PLEA is one of the most purely entertaining… 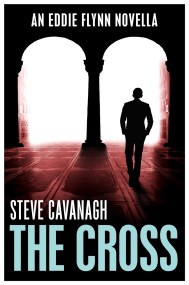 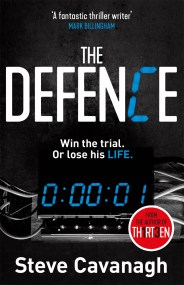