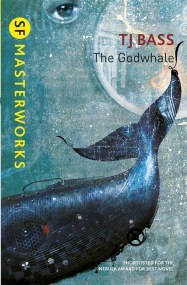 A post-apocalyptic dystopian fable by the acclaimed author of HALF PAST HUMAN, with an introduction by Ken MacLeod Rorqual Maru was a cyborg - part… 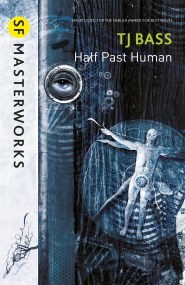 A novel of dystopian future in the tradition of SOYLENT GREEN and H.G. Wells' THE TIME MACHINE, with an introduction by Ken MacLeod Tinker was…