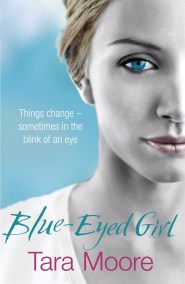 BLUE-EYED GIRL is a powerful, compelling family drama telling the story of a family torn apart by secrets. Anya Keating loves her job as PA… 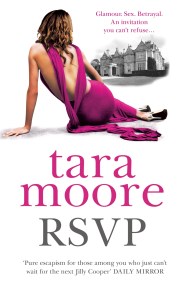 RSVP is a sumptuous family saga, packed with sex, love and betrayal. The Granville Midsummer Ball is always an affair to remember. The who's who…