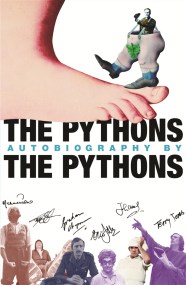 This is the definitive, the official, the most lavish, the completely-different-to-anything-done-before Pythons' autobiography, reissued to coincide with the eagerly-anticipated live shows. Over forty years ago,…