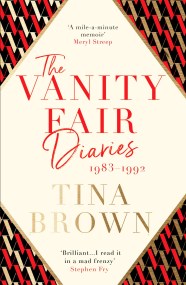 'Indiscreet, brilliantly observed, frequently hilarious' Evening Standard 'Hang on - it's a wild ride' Meryl Streep It's 1983. A young Englishwoman arrives in Manhattan on…