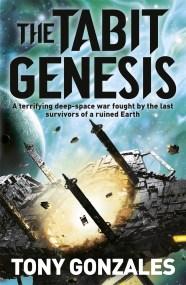 They left Sol in two great ships, carrying with them the last hope for humankind. Destined for different stars, their mission was to ensure the… 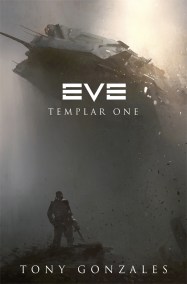 The technology to download the consciousnesses of pilots into multiple clones, the Capsuleers, has finally delivered the dream of immortal soldiers. Train a soldier just… 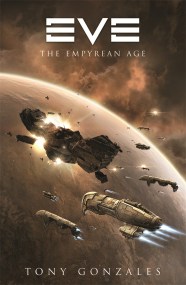 A man wakes, trapped inside a cloning vat. He has no idea how he got there, no idea where he is, and no idea who…