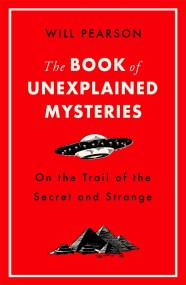 The Book of Unexplained Mysteries

How were the hunter-gatherers of Göbekli Tepe able to build a series of stunning stone monuments six thousand years before Stonehenge? Was the so-called 'Wow!'… 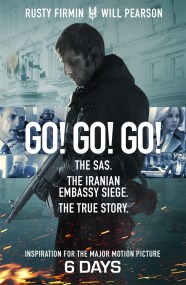 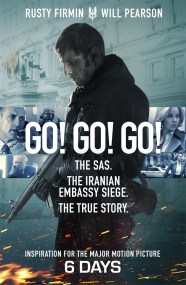 The first comprehensive account of the storming of the Iranian Embassy in London in 1980. GO! GO! GO! tells the action-packed story of the 1980… 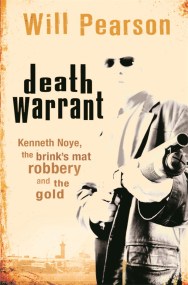 First account of the most valuable haul in British criminal history, the Brinks-Mat robbery of 1983 On a cold grey morning in 1983 a gang…