Elegant, sinister, stylish and thrilling, The Maidens answers the weighty question, how do you go about following one of the biggest thrillers of the past decade? You write something even better.
CHRIS WHITAKER
Alex has achieved the almost impossible and surpassed The Silent Patient in this compelling literary thriller, which grips from intriguing start to horrifying finish ... A brilliant achievement.
HARRIET TYCE
What a thrilling, heart in throat ride. A great triumph.
STEPHEN FRY
A deliciously dark, elegant, utterly compulsive read - with a twist that blew my mind. I loved this even more than I loved The Silent Patient and that's saying something!
LUCY FOLEY
Alex Michaelides hits a home run in his sophomore effort. The Maidens is a page-turner of the first order.
DAVID BALDACCI
A stunning psychological thriller ... The intelligent, cerebral plot finds contemporary parallels in Euripides's tragedies, Jacobean dramas such as The Duchess of Malfi, and Tennyson's poetry. The devastating ending shows just how little the troubled Mariana knows about the human psyche or herself. Michaelides is on a roll.
Publishers Weekly
The greatest campus novel since The Secret History by Donna Tartt. Packed to the dreaming spires with mystery, murder, emotion and a yearning, heart-aching nostalgia for all that we leave in the past - places, lovers and ourselves when we were young. The millions who loved The Silent Patient will be delighted to hear that Alex Michaelides once again mugs you with a climatic twist that you will NEVER see coming.
TONY PARSONS
Michaelides' stage-setting skills are as masterful here, as they were in The Silent Patient - another tense, cleverly twisted winner.
Booklist
Nothing short of genius.
Woman&Home
[Michaelides'] writing, especially his characterisation, possesses a unique sparkle and more promise than most other writers.
Daily Mail
The Maidens is a compelling read, and delivers its Hellenic thrills in style.
Sunday Telegraph
Stylishly written with a great sense of place, bestselling author Michaelides' second novel is a compelling and complex psychological thriller of the highest order.
Irish Independent
A thriller that deftly weaves psychology, murder and an understanding of Greek mythology - where do we sign up?
Belfast Telegraph 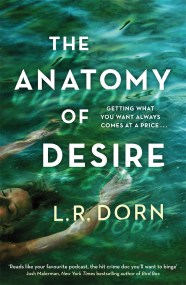 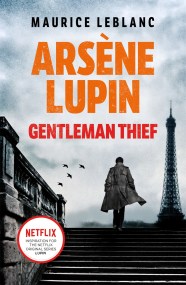 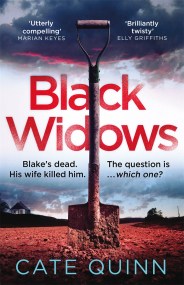 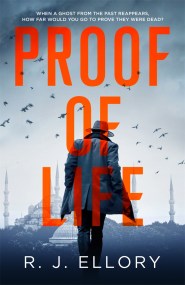 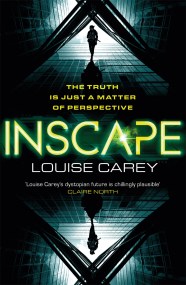 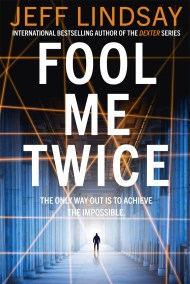 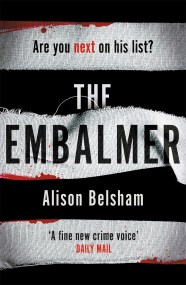 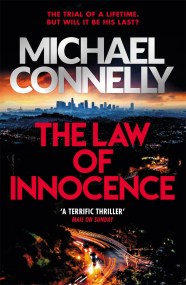 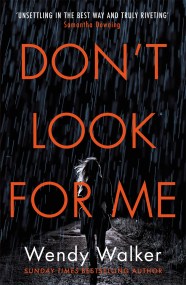 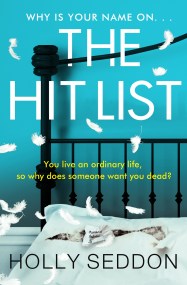 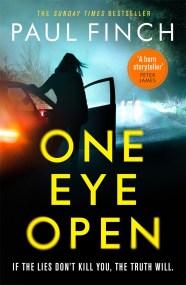 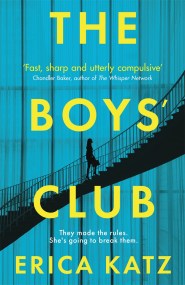