Dignity is an exquisite novel: compassionate, beautiful and unflinching. I'm full of admiration for the skill with which it draws connections between the past and present, and manages to feel both timeless and achingly contemporary.
Fiona McFarlane, award-winning author of THE NIGHT GUEST
Through three women's distinct and wonderful voices Alys Conran explores the nature and meaning of home. The characters in this beautiful novel are fierce, compassionate, angry, but above all, heart-breakingly real. I was drawn in from the very first page.
Claire Fuller, award-winning author of OUR ENDLESS NUMBERED DAYS and BITTER ORANGE
In Alys Conran's second novel, she tells the story of Magda, an elderly woman beset with memories of her childhood in India and her growing concern for Susheela, the young woman who works as her carer. As Magda's health fails and Susheela reveals struggles of her own, the women - difficult, complicated, sometimes unlikeable - draw closer in this surprising tale of the British Empire's long reach. This is a beguiling book with a fierce, uncompromising quality to it - a novel that continues to unfold its meaning after the story has ended.
Guinevere Glasfurd, author of THE WORDS IN MY HAND (shortlisted for the Costa First Novel Award and the Authors' Club Best First Novel Award)
An exquisite novel by a great new talent.
M.J. Hyland, Man Booker Prize shortlisted author of CARRY ME DOWN on Alys Conran'sPIGEON
Might have been authored by Faulkner . . . pitch-perfect.
Omar Sabbagh, New Welsh Review on Alys Conran's PIGEON
Deceptively simple... throughly engaging... a timeless quality... I should like to recommend that the unpretentious prose of Pigeon be read primarily for its humaneness and subtle poetical spirit.
Wales Art Review on Alys Conran's PIGEON
Beautiful... It is not only the personal dimension that interests Conran, but the political, too... The whole work is centred on the politics of perspective: compassion for the three female protagonists shifts as the novel's emotional landscape becomes more difficult to navigate... Conran succeeds in allowing the reader to understand ways of thinking that are an anathema today, while simultaneously remaining deeply critical of some of her characters' colonialist mentality... Dignity is poetically written... In the second part of the novel, young Magda's voice explodes on the page with vibrancy and delight, showing just how well Conran captures the language of children. The work is rich in both language and storytelling and so much is at play between the lines... Conran's work is subtle and complex: there is no one right story about the Empire. Instead we are offered multiple views, ironies and contradictions that only one of most talented, tender writers in Wales could portray.
New Welsh Review
I loved this... Magda is a real stand-out character for me in books I've read recently, I can't quite stop thinking about her... A really interesting book
Jane Garvey, BBC Woman's Hour
Alys Conran's prose packs a powerful punch, and makes you smile while breaking your heart.
Zoe West, WOMAN'S WEEKLY
Welsh author Alys Conran ought to turn heads with this quietly brilliant novel narrated by three women and set between present-day Britain and colonial India... When Magda, during one of her reveries, mutters a racist comment in Susheela's earshot, it lights a slow-burn narrative in which teasing omissions keep you rapt. Bringing to life the nitty-gritty of her cast's diverse experiences, Conran manages that elusive feat - a truly convincing state-of-the-nation novel.
Anthony Cummins, Daily Mail
Alys Conran's second novel, Dignity, breathes with the same kind of life that her first - the much loved Pigeon - did. It steps away from her familiar Wales and into the dual worlds of British Empire, but through characters as close to the ground as ever. Dignity continues Conran's preoccupation with lingering pasts, oppressive memory, and the ongoing impact of family history. Here, it is given the backdrop of England's own familial ties - the dark marks within its recent past which continue to shape our culture... Each piece of experience, personality, and history, are fitted carefully together into Dignity like pieces of a puzzle. Crucially however, and in true Conran style, Dignity is a puzzle with no fixed border. It spills out with its questions and unlocked ideas... Alys Conran also has a certain freedom with her style - again, it is not contained by the margins of conventional storytelling. She writes in an organic imitation of true experience, inhabiting each character fully with her words. Magda in particular has a distinct mind - one often teetering on the edge of breakdown... Conran spans the generations with great believability. My favourite chapters for most of the first half were those set in a golden-tinted colonial India... Alys Conran has given a sort of gentleness to her second novel which is seldom found. As the story meanders between the lives these three women, its reader is carried - willingly - through their separate experiences. More than its offering of Evelyn, Susheela and Magda, Dignity is a novel which calmly asks the daunting questions left by the Empire.
Wales Arts Review
Conran's fierce, compassionate second novel explores the complexity of the Raj and contemporary Britain through the eyes of three brilliantly realised characters, who are finely drawn and entirely believable.
Eithne Farry, MAIL ON SUNDAY
Old age has scuppered clever Magda, who's frustrated at needing the care that's provided by sparky Susheela. In Susheela's own problems, which include an unplanned pregnancy and an ex-army boyfriend who's suffering from PTSD, Magda finds unexpected echoes of the dilemmas that awaited her mother when she left England for India, buoyed by love and hope. Conran's fierce, compassionate second novel explores the complexities of the Raj and contemporary Britain through the eyes of three brilliantly realised characters, who are finely drawn and entirely believable.
Mail on Sunday
Cleverly blends life in colonial India with life in a modern-day seaside town... Powerful, funny and heartbreaking.
Woman magazine 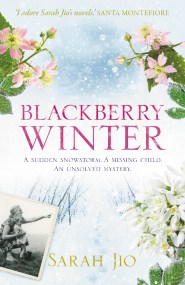 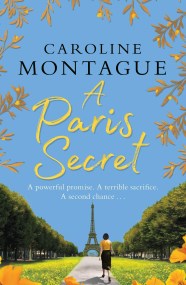 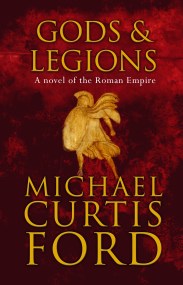 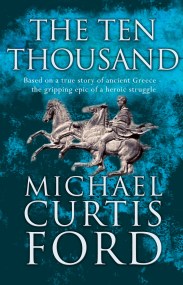 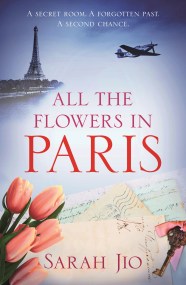 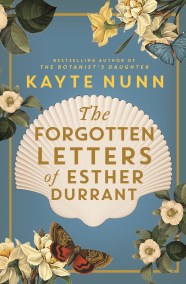 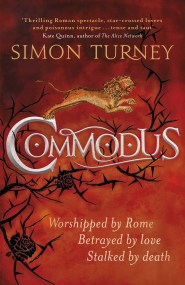 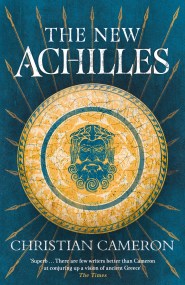 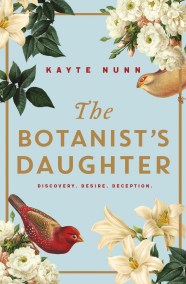 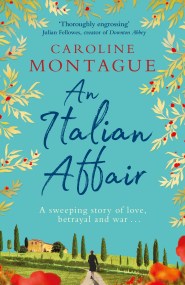