Sapkowski's love for the period is clear as he touches on notorious historical events and figures, including the Defenestration of Prague and printing press inventor Johannes Gutenberg. The carefully painted landscapes and intricate politics, meanwhile, effortlessly draw readers into Reinmar's life and times. This is historical fantasy done right
Publishers Weekly (starred review)
A ripping yarn delivered with world-weary wit, bursting at the seams with sex, death, magic and madness
Joe Abercrombie
A well-crafted mix of historical fiction and fantasy with engaging characters, a tight plot and a unique setting
Grimdark Magazine
A bloody but satisfying picaresque
Guardian 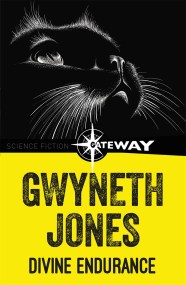 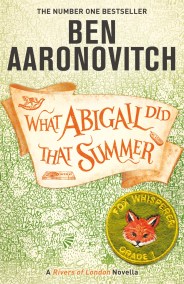 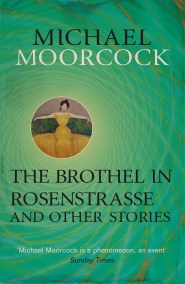 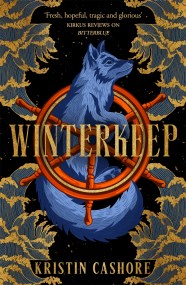 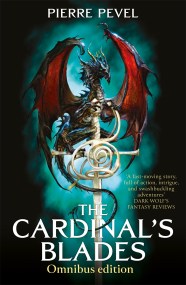 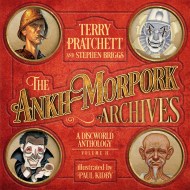 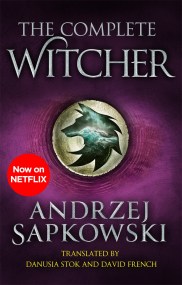