As always, Akunin manages to pull off a witty pastiche that is as involving and engaging as any straight crime novel.
S Magazine, Sunday Express 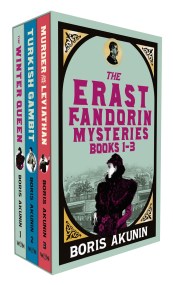 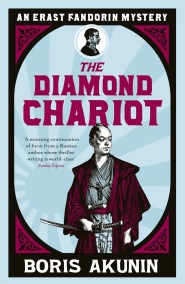 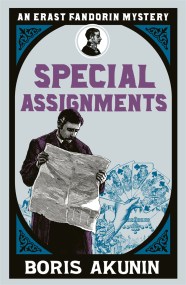 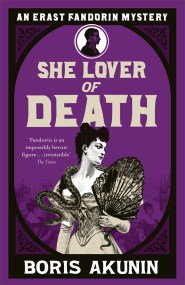 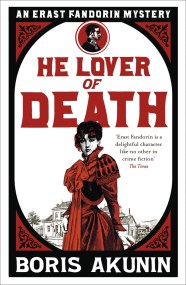 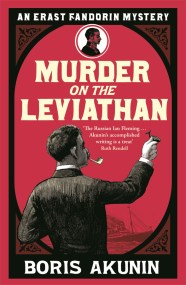 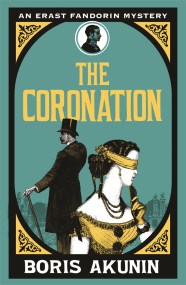 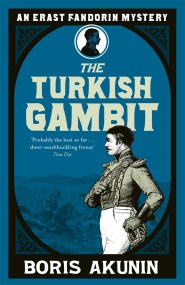 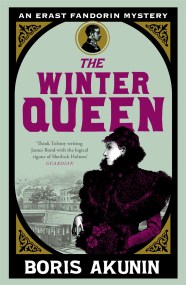 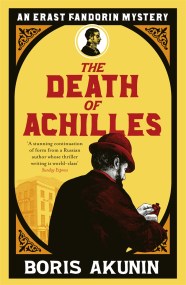 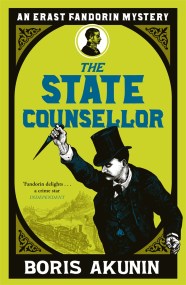 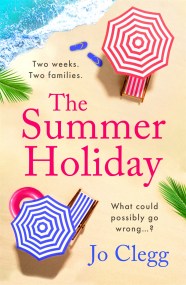 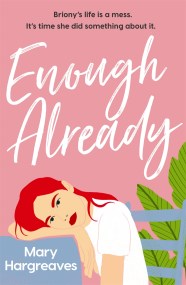 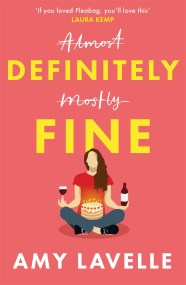 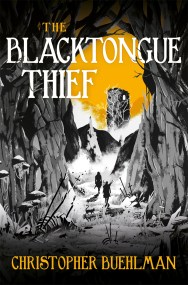 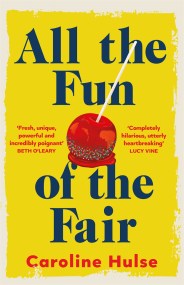 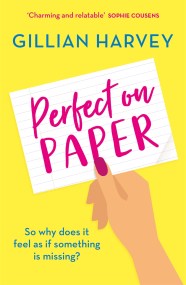 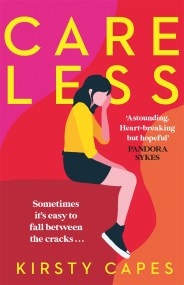 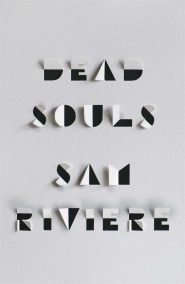 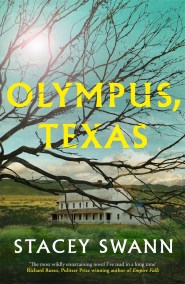 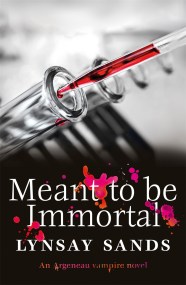 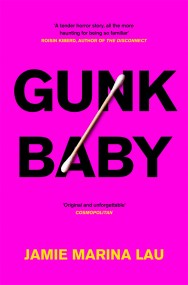 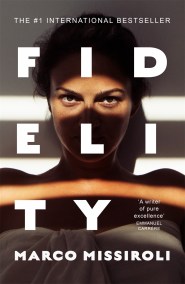