Impressive, with an absolute knockout twist.
Catriona Innes, COSMOPOLITAN
May well become the most influential thing Delevingne has ever done
THE EDIT
Captures the rhythms and textures of teenage lives
METRO
With dark twists and turns, this is a great read
CLOSER
Smart, twisty, poignant and engaging
HEAT
A fizzing coming-of-age tale with dark themes
GLAMOUR
A great read
BELLA
A riveting page-turner of a thriller, that both manages to plot out the mystery of a girl found almost-dead in the Thames and also explore, with sharpness and insight, the identity issues of teenagers today.
Evening Herald (Scotland)
'Bold, brave and fierce...[Delevingne's] ability to empathise with some of the deeper struggles youngsters face is impressive' - INDEPENDENT
'A genuinely touching novel about identity and love and friendship, with a race-against-the-clock mystery plot to keep pages turning. I found the character Red totally relatable-vulnerable, tough, loving, loyal, strong.' JULIE COHEN, BESTSELLING AUTHOR OF DEAR THING 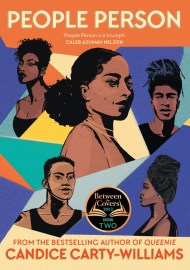 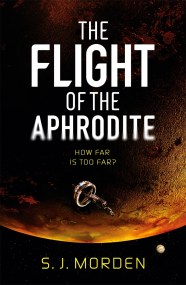