Tom Swan and the Head of St George 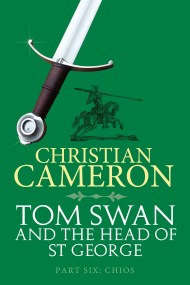 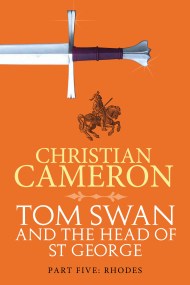 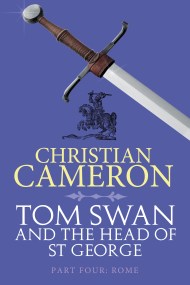 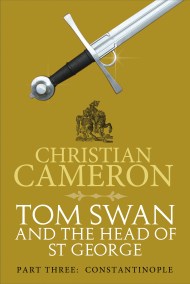 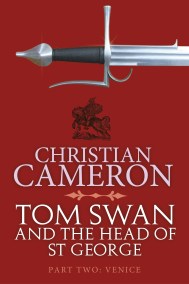