Always well-written, [Christopher Priest's] books are known for a preciseness of prose where every word and sentence counts (even when you do not realise it). What he then does is stealthily construct a world of truths and half-truths, of twisted versions of reality which read so well that they often deceive.
SFF WORLD
An effortlessly intelligent and engrossing novel.
Neil Williamson, author of The Moon King
A meditation on loss and an examination of possibly flawed memory.
STARBURST
Eerily powerful.
THE SPECTATOR
Britain's pre-eminent writer of literary science fiction.
THE HERALD
Brilliantly constructed, cleverly contrived to fox our memories, so you end the novel trying to puzzle out what it was you just read.
LOCUS MAGAZINE
This is a quiet masterpiece in a career full of them: a gripping, mournful, powerful novel that guides the reader through truths - and fictions - about the way the media and what we recall can work together to fool us.
GUARDIAN
In that way, AN AMERICAN STORY's intriguing and quietly engrossing meditation on narratives which lack closure stands tall.
INTERZONE MAGAZINE
Priest's smooth and clear writing style makes the reader care about his characters. A plethora of small details gradually come together to deliver a really satisfying novel.
SF CROWSNEST 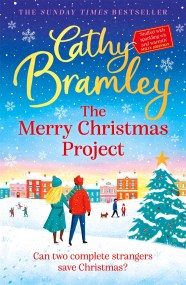