It took over my life for two days. It is a summary of cinema and a requiem. Love and sadness. A prodigious masterwork.
John Boorman, director of DELIVERANCE and HOPE AND GLORY
Compulsive reading: thoughtful and thought-provoking in equal measure. David Thomson's knowledge is comprehensive and his response to all films humane and entirely uncorrupted by the conventional hagiography of so much writing about film. He's engagingly unafraid of challenging received opinion
Richard Eyre
David Thomson has spent his life thinking hard and deep about cinema, and so he's uniquely placed to write this lovely, brutal book about the glory of being a film-maker and vainglory of being an auteur
David Hare
Fizzing . . . It has that sense of live debate that's so inimical to social media's village green . . . Invaluable
Sight & Sound
With this dynamic book, Thomson is big enough to follow the cry of "action!" wherever it leads
Sunday Times
Forensic and stimulating . . . There is much new thinking, taking into account changes in both film criticism and society
Barry Forshaw, The i, A Book of the Year 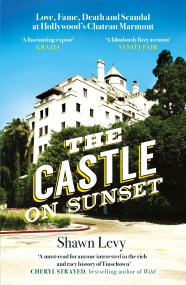 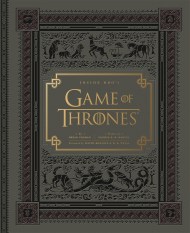 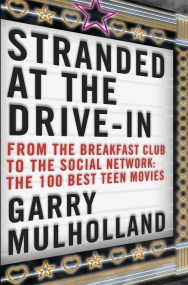 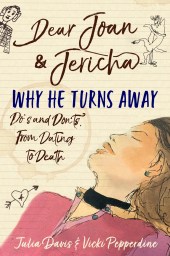 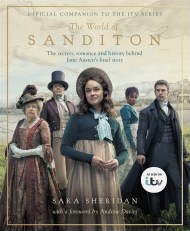 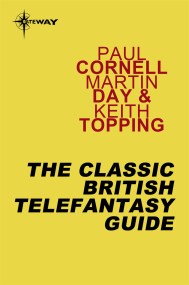 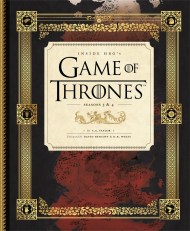 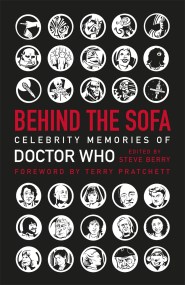 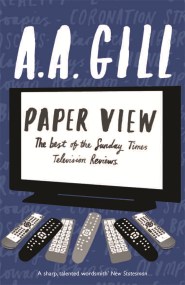 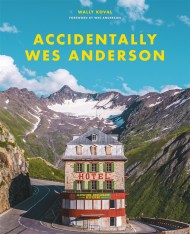 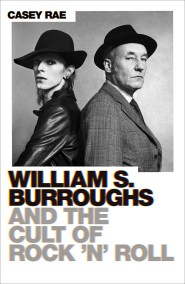 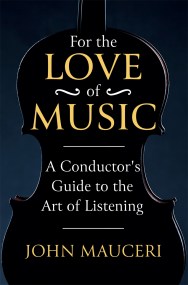