A remarkable SF writer who's leaving many of her contemporaries in the dust
SFReviews
What Bear has done in Hammered is create a world that is all too plausible . . . an unnerving peek into a future humankind would be wise to avoid
SciFi.com
A gritty and painstakingly well-informed peek inside a future we'd all better hope we don't get
Richard Morgan, author of Altered Carbon
A tightly plotted page-turner. The noir universe [Bear] creates is as hard-edged as the people who inhabit it
SFRevu
A tense, involving and character-driven read . . . a doozy of a ride
New York Review of Science Fiction
A roller coaster of a good thriller
SF Crowsnest 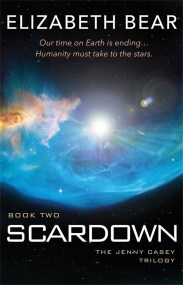 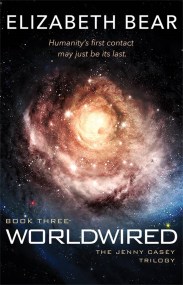 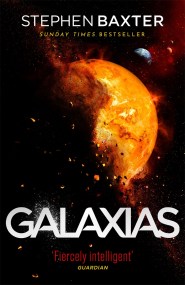