Praise for THE SPARK GIRL - a heart-wrenching wartime saga: A compelling first novel by Fiona Ford, which I promise you won't be able to put down
Daisy Styles, bestselling author of THE BOMB GIRLS
a fabulous debut from an immensely talented author
Annie Groves
Ford gets to the heart of what it was like to live through the dangerous war years in this warm, captivating, down-to-earth story which is brimming with engaging characters, adventure, romance and heartbreak.
Lancashire Post
'an enjoyable read with a twist towards the end to keep the reader engaged until the next one!'
Jera's Jamboree 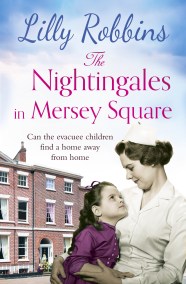 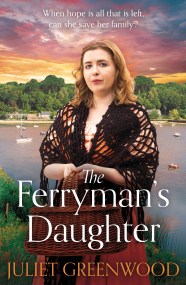 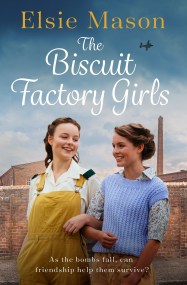 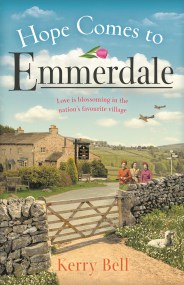 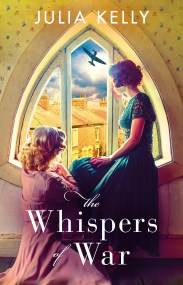 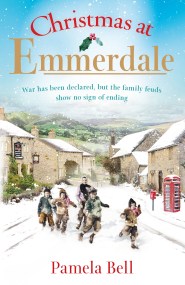 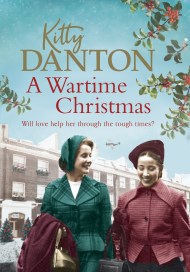 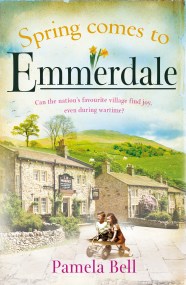 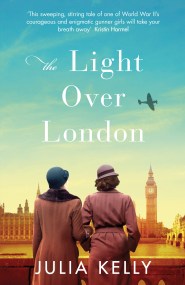 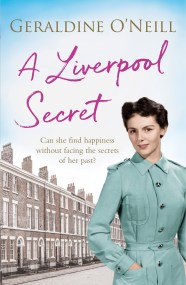