This is an extraordinary biography. A gripping narrative that opens as derring-do wartime escape drama rapidly turns into a horror story about man's inhumanity to man. Vividly told in spare prose, The Last Survivor charts one young man's unspeakable torment at the hands of the SS and his astonishing survival against all the odds. Important and unforgettable.
Jonathan Dimbleby 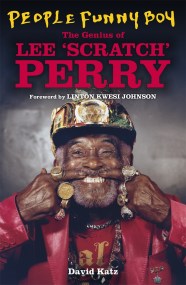 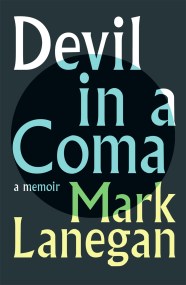 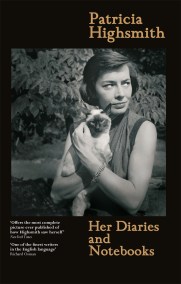 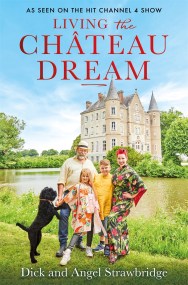 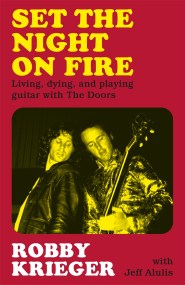 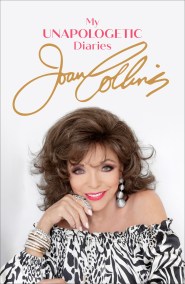 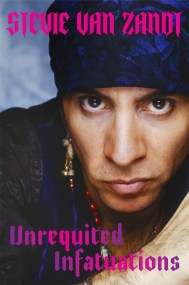 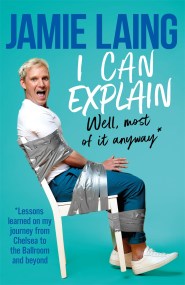 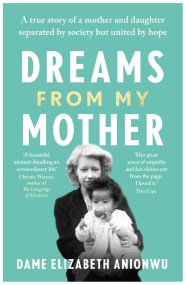 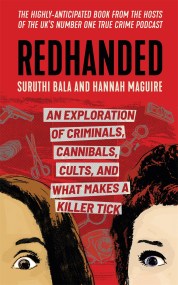 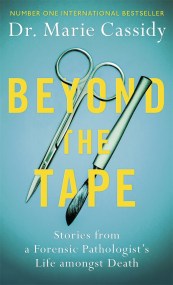 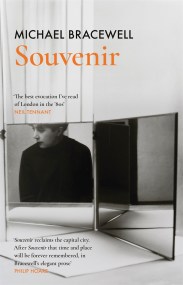