High octane SF adventure with Smith's trademark twist
Jamie Sawyer
FRIENDLY FIRE is rendered with such cinematic clarity and loving detail. Humanity in the cosmos, warts and all. Think maglevs and mafia, yawning cored-out asteroids and Yakuza, this is part crime, part espionage, reminiscent of the best of Banks, this is science fiction you won't want to miss.
Tade Thompson, author of Rosewater 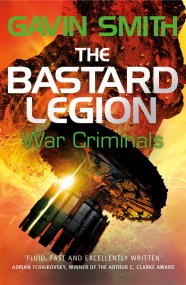 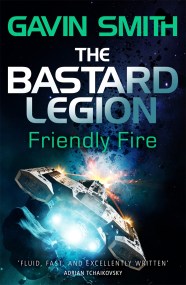 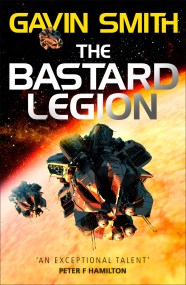