A wonderfully compelling read
INDEPENDENT
RIDING THROUGH THE STORM details movingly and eloquently how Thomas fought cancer and then took on the Tour de France to prove how alive he was ... All human life graces Thomas' outstanding book
DAILY TELEGRAPH 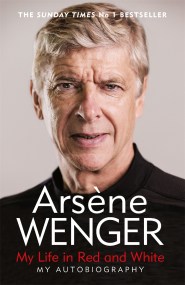 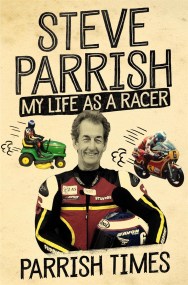 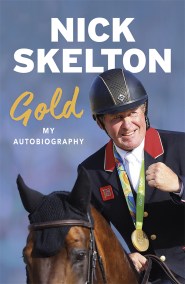 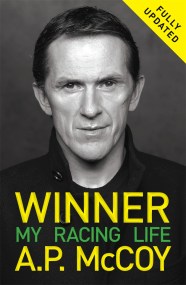 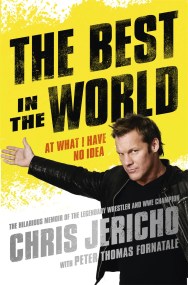 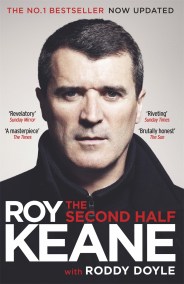 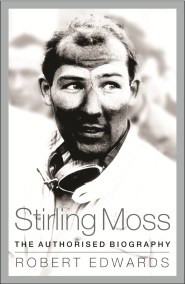 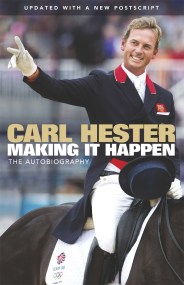