Memoirs of such richness are rare. Hella Pick's personal and journalistic journey from Nazi Europe to Brexit teems with humanity, diamond insights into the leaders and events of our time, and endless fun. A joy
James Naughtie 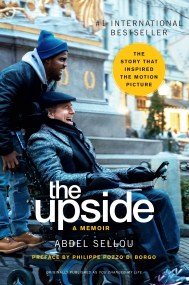 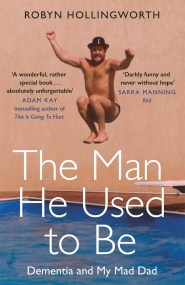 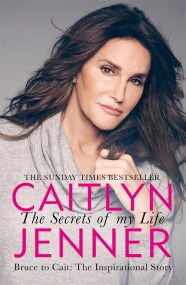 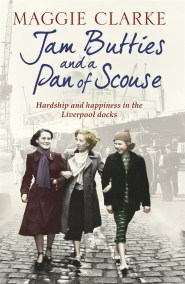 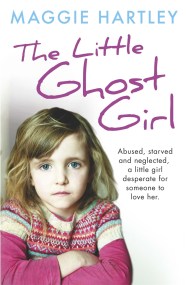 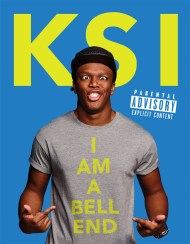 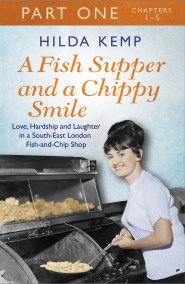 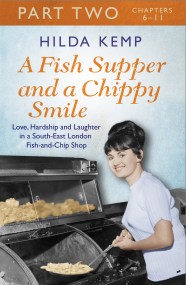 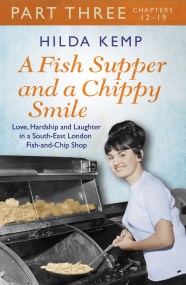 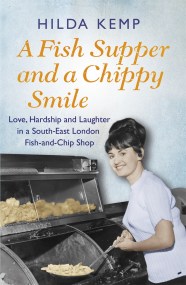 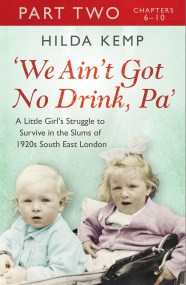 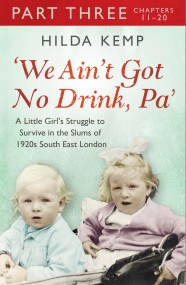