Lindsay applies the thumbscrew with witty relish and draws the reader in from the outset ...Dexter is one of a kind and his adventures never fail to entertain
GUARDIAN
A macabre tour-de-force
NEW YORK TIMES
The first serial killer who unabashedly solicits our love
ENTERTAINMENT WEEKLY
The freshest, most terrifying creations you are ever likely to meet (and live to tell about)
Robert Crais
Morbidly funny
NEW YORK TIMES 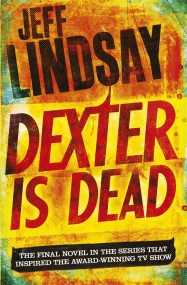 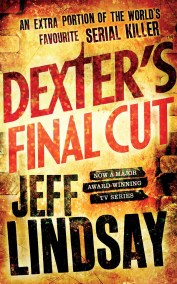 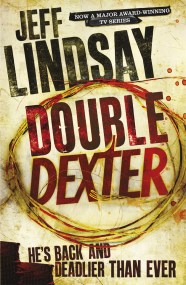 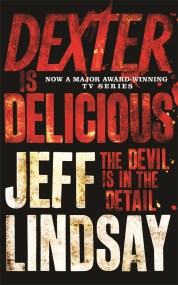 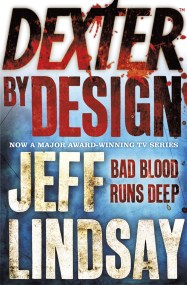 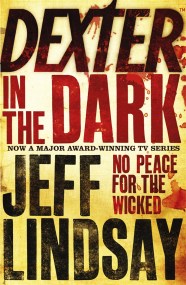 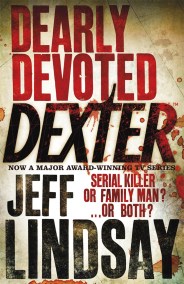 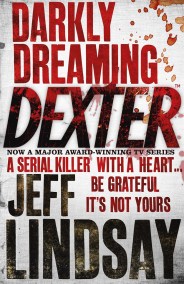