The freshest, most terrifying creations you are ever likely to meet (and live to tell about)
Robert Crais
One of the most likeable vigilante serial killers in recent thriller literature ... Like other charismatic killers - Hannibal Lecter, say, or Tom Ripley - Dexter has a set of motives that are tough to untangle. But his quest proves weirdly convincing
NEW YORKER
Articulate and ghoulish, Dexter is one of a kind and his adventures never fail to entertain
GUARDIAN 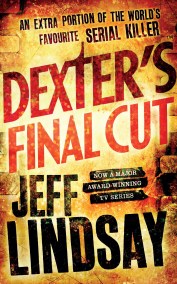 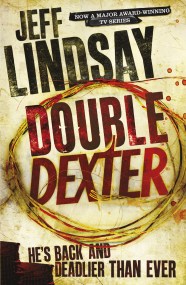 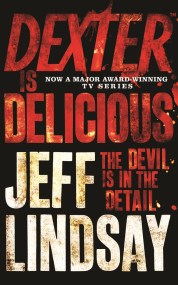 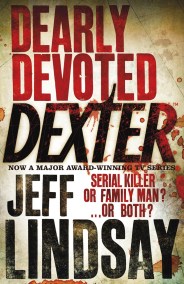 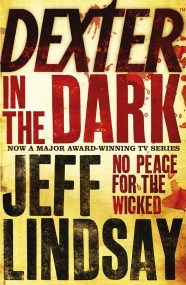 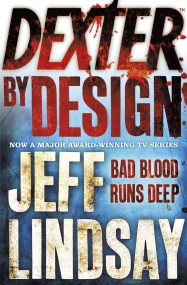 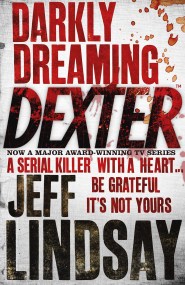