Connor's plot is enthralling, his characters sharp and vital: FALLING is a compelling, intelligent thriller, placing everyday normality in dramatic relief against the horrific experiences of Sharpe and her colleagues.
Financial Times
Compelling
Guardian
The writing is skilled and the West Yorkshire background described with authority in a plot based on racial tensions and their explosive repercussions... not a comfortable reading but a gripping one
Literary Review
Enjoyably intricate and well-composed
Sunday Telegraph
A superb cast of characters, a gritty and appalling window into the race riots that took their toll on Bradford... and also with a crashing, blockbuster of an ending that sees justice meted out to those who deserve it the most.
Bookbag
A gritty, noirish series with a fantastic protagonist
Tangled Web
A fast-paced, explosive thriller, which makes for a great read
Western Daily Express
Connor's moving up the ladder of police procedural mastery and in the brittle but determined cop Karen he has a secure pension
Daily Sport 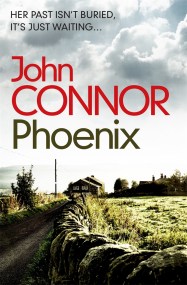 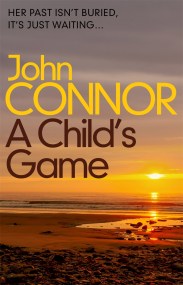 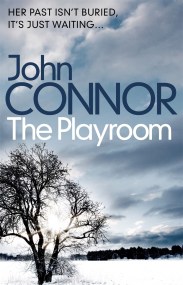 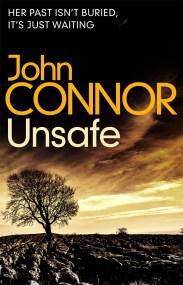