Bursting with insight and critical detail, yet imbued with a wry affection, this is a history of England like none before.
LIVING NORTH
Wilson belongs alongside David Goldblatt and the daddy of them all, Brian Glanville, in the triumvirate of great British football historians
FINANCIAL TIMES
A masterful work...it could be the best thing to have happened to English football in years
TIME OUT
[A] thought-provoking reappraisal of ten key games in England's football history ... this book should be required reading for all future England squads
INDEPENDENT ON SUNDAY
Absorbing in detail...By analysing 10 England matches which sum up the prevailing ethos in the English game, Wilson's forensic examination of events on the bench are lent a broader context and perspective
FOURFOURTWO 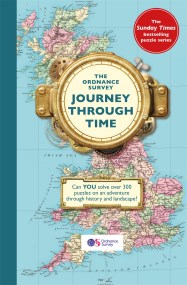 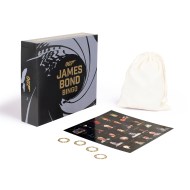 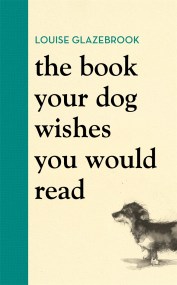 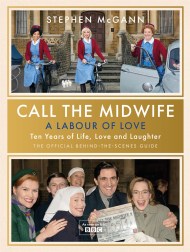 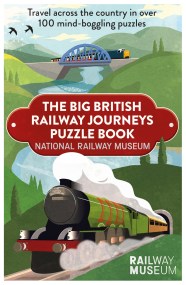 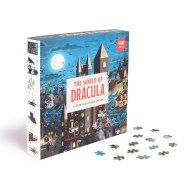 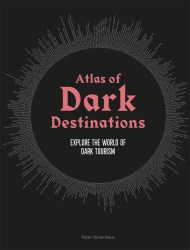 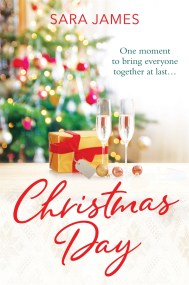 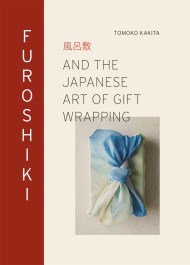 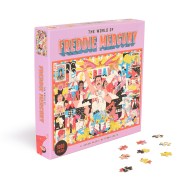