Die-hard fans of the great actress will adore this collection of beautiful - and often touching - photos.
BEST
The stunning photos are brought to life by Dame Judi's wonderful turn of phrase. For example: 'Phoebe, in As You Like It - what an arse-paralysing part.
SUNDAY MIRROR
(It) may be a photo scrapbook but it's a delight thanks to the start's self-deprecating charm. Snapped beside her car, she writes 'I don't drive it. I just lean against it.' No chronological plod this, but a freefall tumble through a brilliant career. Like Dench herself, treasurable.
Christopher Fowler, INDEPENDENT ON SUNDAY - Books of the Year 2014
A warmly written journey through Judi's life as an actress,illustrated with stunning photographs.
SIXTY PLUS SURFERS
Every page pays tribute to a triumphant career and to a life well-lived.
GOOD BOOK GUIDE 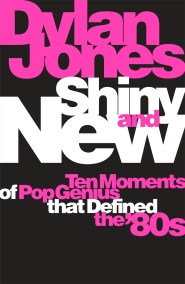 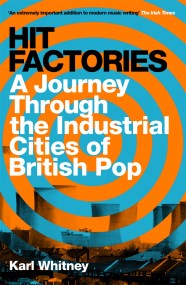 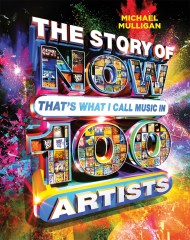 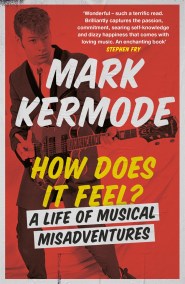 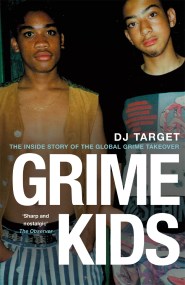 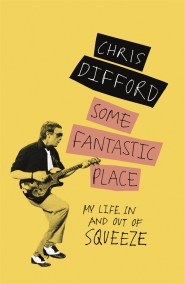 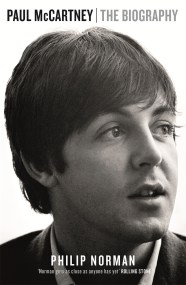 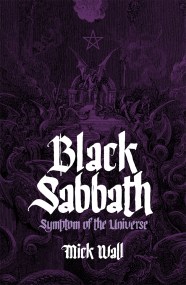 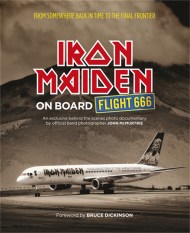