GH LOVES . . . DOWNTON ABBEY creator Julian Fellowes is bringing back the serialised novel . . . Set in the grand houses of 1840s London, this historical novel is full of secrets
GOOD HOUSEKEEPING
A story that is making publication history by appearing first, week by week, on a downloadable app . . . ground-breaking
TELEGRAPH
Innovative . . . a brilliant story and a publishing first
Woman & Home
It gets off to a cracking start, with a cross-class love affair . . . a 21st-century immersive experience, with its roots in the great literary tradition of serial publication . . . [a] stunning new story
MAIL ON SUNDAY 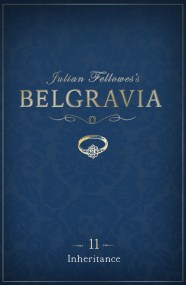 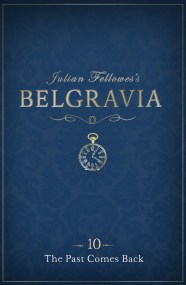 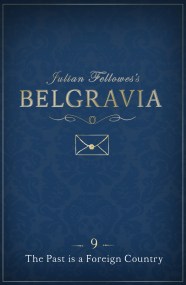 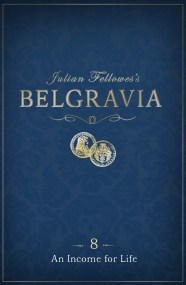 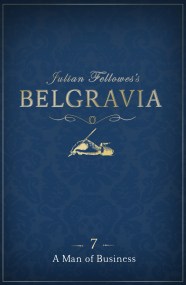 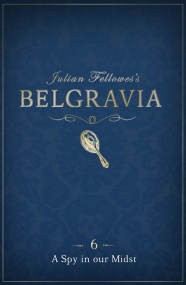 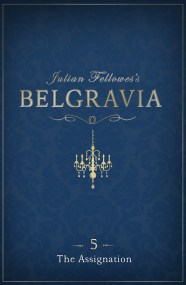 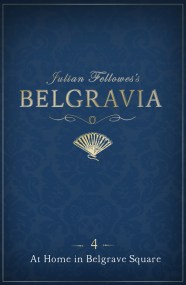 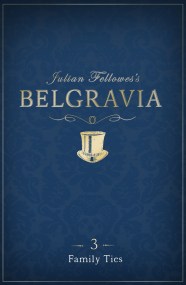 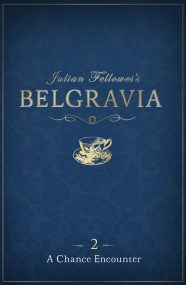 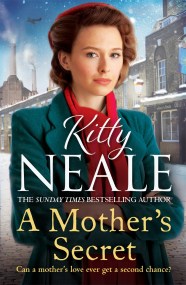 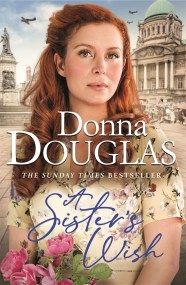 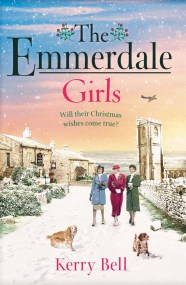 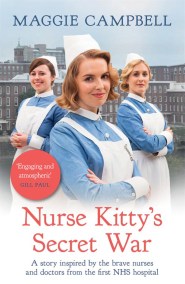 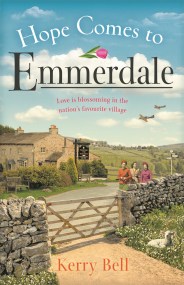