A cracking story
THE BOOKSELLER
A great alternative to Martina Cole
Amazon reviewer
If you like gritty, hard hitting drama then I would highly recommend this
Amazon reviewer
This book is an emotional rollercoaster full of grit, violence, sadness, warmth, emotion and love
Goodreads reviewer 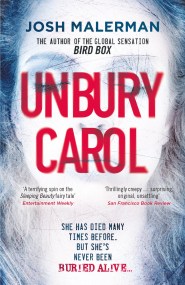 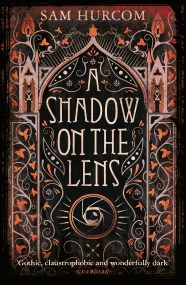