Sixties radicalism and the space program are set in fruitful juxtaposition ... Displays a sure-handed lyricism
The New Yorker
Alcott is an impressionistic stylist capable of lovely, luminous effects on the brushstroke level of the sentence ... Alcott is at her best in zero gravity.
Wall Street Journal
Readers who value elegant style will savour Alcott's musical sentences and dreamlike pacing ... Readers who enjoy literary fiction have a golden opportunity to not just look, but also to really see. Highly recommended.
Pittsburgh Post-Gazette
A marvel of compression and controlled description ... Fay's ambition, at the start of America Was Hard to Find, is to make life 'happen more deeply inside her.' Alcott's novel is a finely calibrated machine that does the same for us.
BookForum
[Alcott's] prose has a way of finding the cinematic in the personal .... Alcott's narration is penetrating and elegant, but she gives her characters some of the wittiest and most screen-ready dialogue in contemporary fiction.
Paris Review
Powerful.... America Was Hard to Find leaves readers wanting more of this story and everything else Alcott has written.
BookPage
Like Franzen or DeLillo, Alcott brings awe-inspiring exactitude and lyricism to her dive into three of America's most iconic moments.... In her exquisite and poignant reimagining of historic events, Alcott dissects their impacts in a sweeping yet intimate saga that challenges assumptions and assesses the depths of human frustration.
Booklist
Absorbing ... Ambitious ... Shimmering, knife-sharp descriptions of small and often devastating moments of individual experience within those larger histories ... The reader experiences the era's social upheavals and contests of values at their most intimate register.
New York Times Book Review
Alcott's is a striking voice, visceral and electric
Scarlett Sangster, I paper
America Was Hard To Find is an ambitious attempt to capture three turbulent decades of political unrest... Kathleen Alcott is an author to watch
IRISH EXAMINER 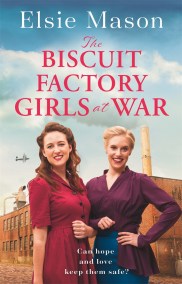 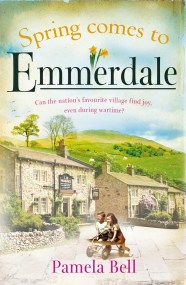 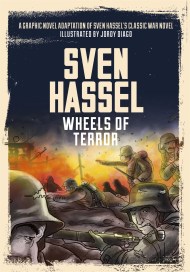 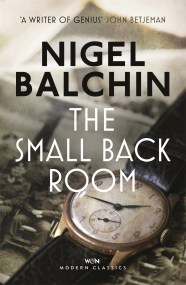 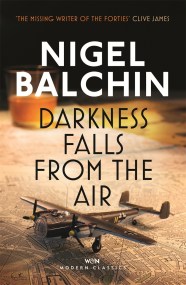 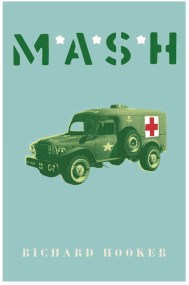 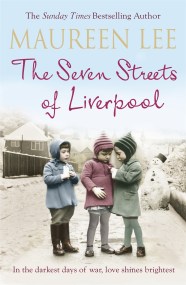 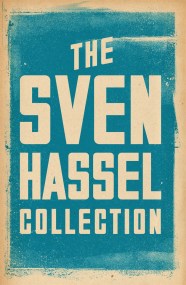 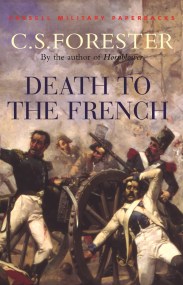 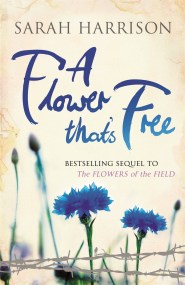 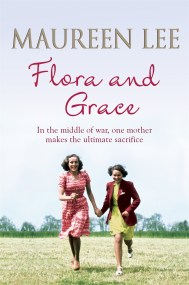