A brilliantly dark and menacing tale.
CATHOLIC HERALD
You'll be hard pushed to find a better noir thriller.
BIG ISSUE IN THE NORTH 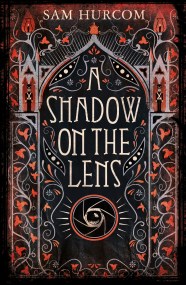 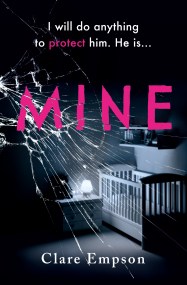 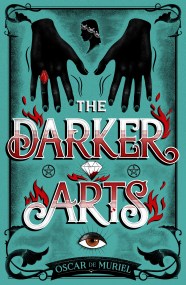