An accomplished fantasy novel . . . raised above the commonplace by one marvellous central premise - the idea that dragons are the custodians of the old tale, and that their fire is actually generated by the telling of stories - a premise that reads as an extended metaphor about imagination, stories and their power to change the world. It's the first of a series. I'll definitely be looking out for the next one. The Last Namsara review
Joanne Harris, author of Chocolat and The Gospel of Loki
The most simple thing I can say is this is the best book I have ever read and Kristen Ciccarelli is now my favorite author. Her story and her words have so much beauty, and love, and passion, and adventure. By the end I gasped every 5-10 pages and got goosebumps every 10-20 pages. There are not many books I would say this for, but pre-order this now because your soul has been waiting for a story this beautiful. The Last Namsara review
Tomi Adeyemi, author of CHILDREN OF BLOOD AND BONE
It's always refreshing to see a non-traditional fantasy setting. Add a kickass princess with something to prove, a dash of Arabian Nights story magic, plus dragons? Yes please! The Last Namsara review
Elspeth Cooper, author of SONGS OF THE EARTH
The Last Namsara is easily one of my favourite fantasy books of this year . . . It's fast-paced, action packed, filled with a diverse cast, dangerous legends and of course dragons! There's political intrigue, a hidden rebellion and a consuming romance that will keep readers on the edge of their seat and reading long into the night. Fans of An Ember in the Ashes, Seven Realms and the Shattered Realms series with devour this.
YAbookscentral.com
An intriguing tale of love, faith, dragons and the power words have. The Last Namsara review
Fantasy Book Review
An extremely enjoyable fantasy, with a well-developed world and characters, that I would highly recommend
SF CROWSNEST 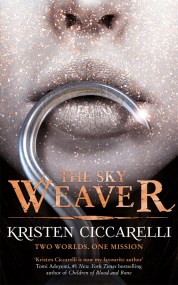 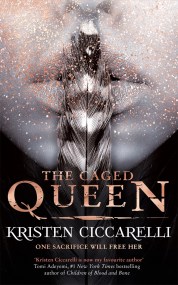 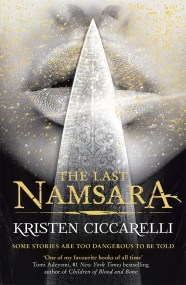