'Lucy is one of the true plastic-pollution pioneers' HUGO TAGHOLM, CEO Surfers Against Sewage
'Lucy Siegle turned the tide on the fashion pandemic in her last book. Now she turns her attention and brings her authority to bear on plastic, the environmental struggle of our age'. LIVIA FIRTH, UN Leader of Change and Founder of Eco Age Ltd.
'Long before plastic pollution rose to the top of the public's consciousness, Lucy was a constant voice asking difficult questions and demanding answers on behalf of all of us. This excellent book tells the heartbreaking truth about the scale of the problem. It is a heroic wake-up call for everyone to take action, for the sake of future generations. I hope it will be part of the sea change our planet needs.' RICHARD WALKER, CEO Iceland
'Turning the Tide on Plastic is great, providing not just a cracking analysis of how we've let the plastics monster trash our planet, but a step-by-step guide on what we can do to start putting things right.' JONATHON PORRITT, Founder, Forum for the Future
'Feisty, excellent journalism, as you'd expect from Lucy Siegle, but also great practical ways we can all kick the plastic habit and start turning the tide. A must-buy, must-read book' KATE HUMBLE
'It is a great gift to be able to take a difficult and technical subject and turn it into a conversation with a friend that really stimulates you. Congratulations then to Lucy Siegle ...where most books on the environment blend the whiff of cordite with the style of Old Testament prophet. This book is special because it genuinely addresses the genius and threat of plastic and suggests solutions along the way. Most of all it is written in such a way as makes you want to read it rather than suffer through it. Intelligent, witty, passionate and serious of intent. This is a gem of a book- a primer and a call to action that will genuinely drive change.' SIR TIM SMIT, co-founder of the Eden Project
An impassioned and highly practical account of how to reduce our plastic consumption.
Hannah Beckerman, OBSERVER
Informative
Ella Walker, PRESS ASSOCIATION
[An] eye-opening manifesto...This is THE guide on how to turn the tide on plastic.
SUNDAY TIMES STYLE Instagram
A clear-sighted and immensely useful overview of the problems caused by plastic and the potential solutions.
Ian Critchley, SUNDAY TIMES CULTURE
'Turning The Tide on Plastic suggests simple and practical ways in which each one of us can help to reduce the use of plastic. I urge everyone to read it and take action.' DR JANE GOODALL DBE, world-leading primatologist and anthropologist 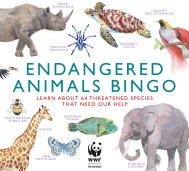 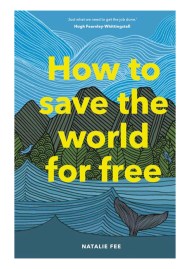 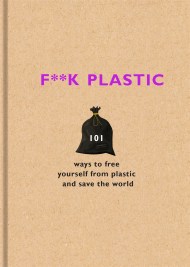 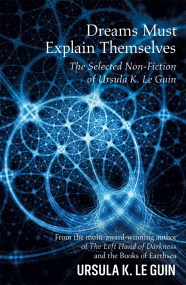 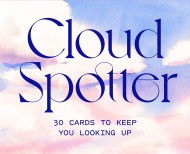 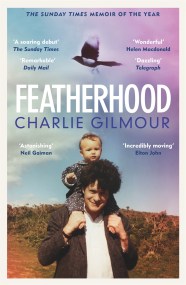 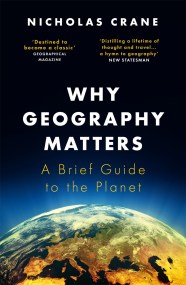 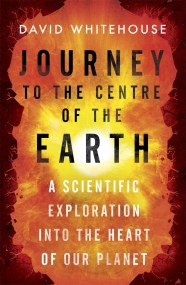 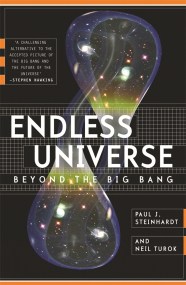