Castle relates all (the book's) incidents with humour where appropriate, compassion where needed, and enthusiasm for his work shining out on every page: his fellow fire fighters are portrayed with genuine affection and this account of service in what he calls 'the best job in the world' is a real pleasure to read.
SHROPSHIRE STAR 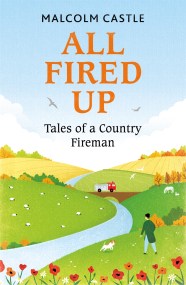 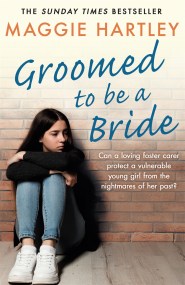 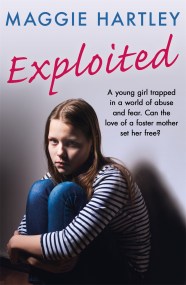 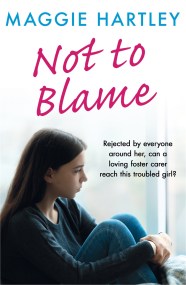 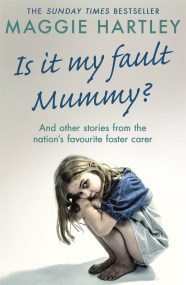 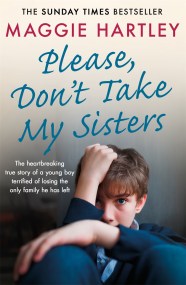 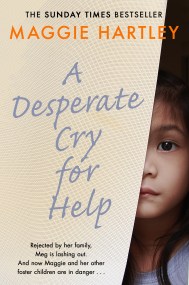 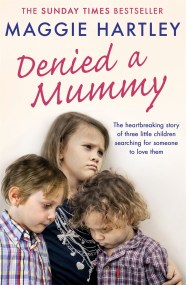 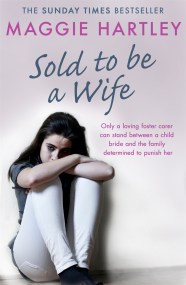 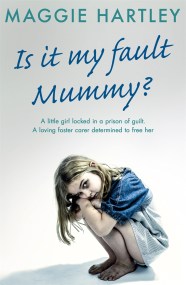 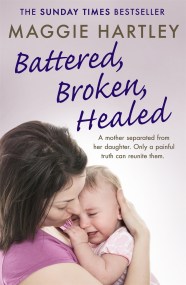 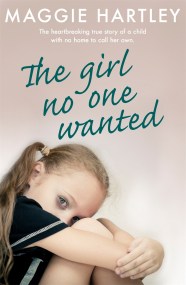