Mari Hannah is a class act when it comes to writing crime and The Scandal is no exception. Pitch perfect police procedural.
Living Magazine
Another top-notch thriller that's gripping, right to the thrilling end.
Peterborough Evening Telegraph 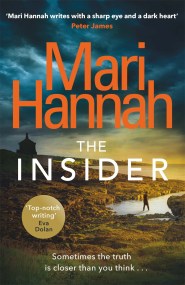 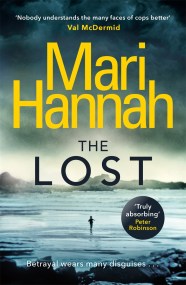