Like a sunrise, he lifts the heart. He's achingly funny
Jilly Cooper
However bad the day's news, there'll still be a Matt cartoon the morning after, and we'll still laugh - he's a genius!
Jeremy Vine 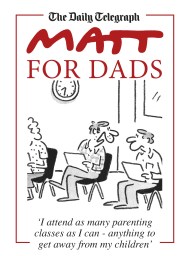