Far and away the best book I've read this year is Miracle in the Andes by Nando Parrado, survivor and rescuer of the others who lived by desperate means through the horrific 1972 Andes plane crash
Publishing News
this extremely humbling version of version of events tells how they sacrificed so much to survive their predictament. Overcoming adversity is rarely this tough
STUFF
Fantastic - it's the most emotional book I've ever read
Sir Jackie Stewart
Given up for dead after an air crash in the Andes in 1972, Nando Parrado not only survived but showed the strength and determination that saved his own life and that of his fifteen friends. Now he gives his own account of his ordeal -enthralling, enlightening, modest, and moving. An impressive testimony to what love can achieve
Piers Paul Read, author of <i>Alive</i>
An utterly compelling read
Sunday Express
Miracle in the Andes is an astonishing account of an unimaginable ordeal. In straightforward, staggeringly honest prose, Nando Parrado tells us what it took - and what it actually felt like - to survive high in the Andes 72 days after having been given up for dead. If you pick this book up, you will not be able to put it down
Jon Krakauer, author of <i>Into Thin Air</i>
His story is awesome. It is also enthralling, inspirational and an impressive testimony to one man's unquenchable instinct for survival and to the amazing resilience of the human spirit
Daily Mail
This book not only reveals the lengths to which humans will go to survive, it makes you question your own strengths and weaknesses ... [This] dramatic story is moving, powerful and riveting
Daily Express 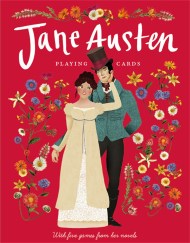 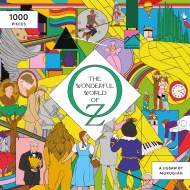 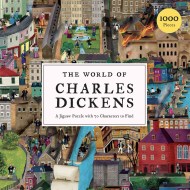 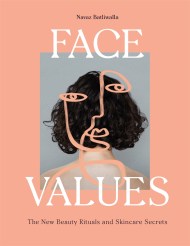 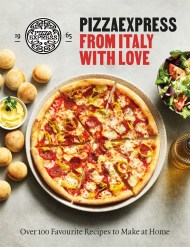 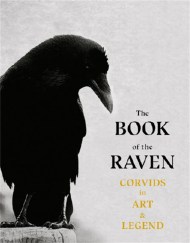 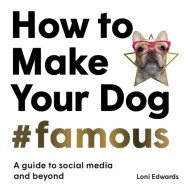 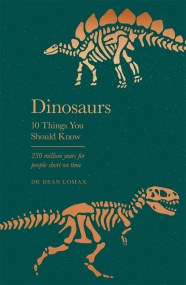 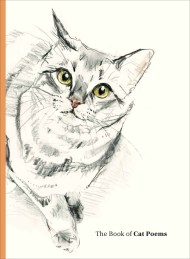 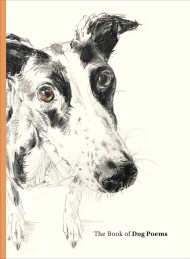 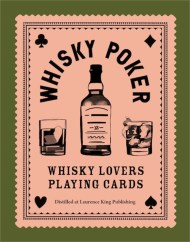 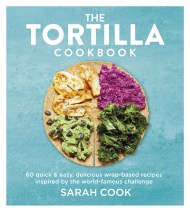